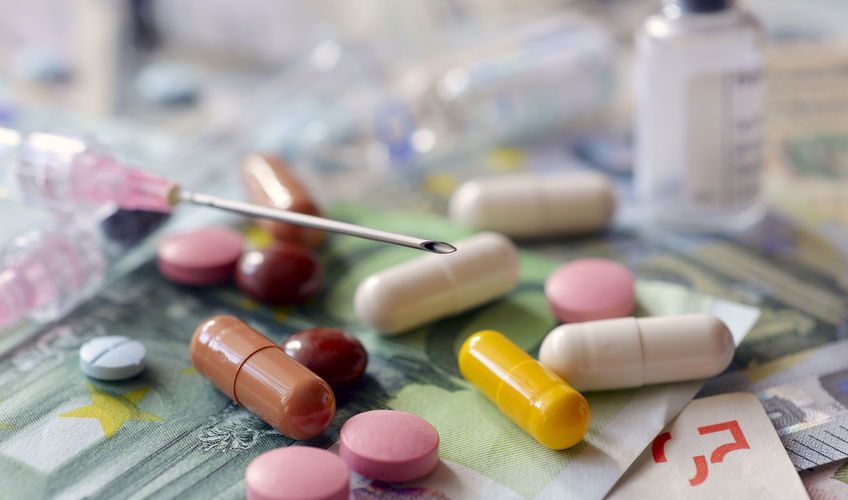 Servier on trial for weight-loss pill that led to 2,000 deaths

A trial on one of France’s largest ever healthcare scandals has begun after a weight loss pill was believed to have killed up to 2,000 people, leaving many more injured for life.

Pharmaceutical giant Servier is one of France’s biggest and most powerful privately-owned companies and has been accused of covering up the killer side-effects of a widely prescribed drug called Mediator. 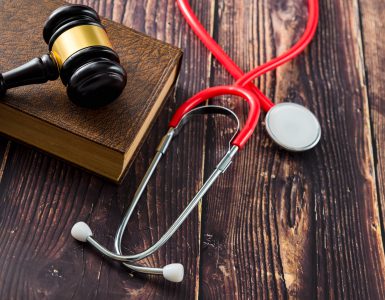 Six pharma failures and flameouts Failing stinks. But innovation experts believe there are lessons to be learned from these six flops. Given that they live in an industry based on the scientific method, you’d think that... 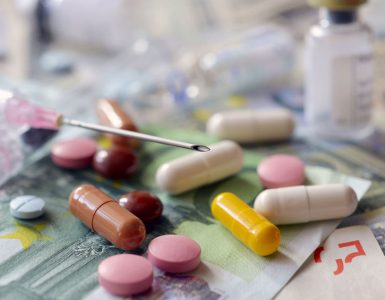 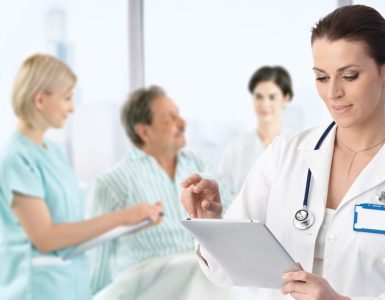