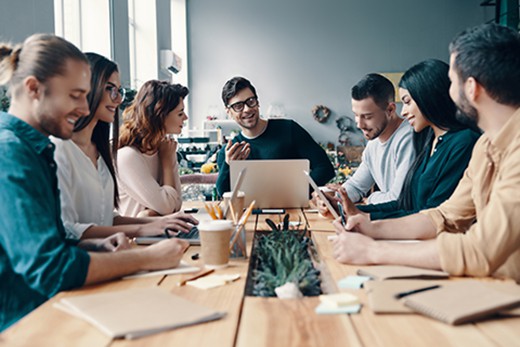 6 degrees of medical marketing: Connecting the dots between marketers, celebrities, athletes, and more

When MM+M introduced its “6 Degrees of Medical Marketing” feature back in 2019, nobody was entirely sure what to expect. Anecdotally, we knew that some of the industry’s most prominent people had professional networks that expanded well beyond the worlds of health and wellness. What we weren’t sure was whether these individuals would discuss those connections in a public forum.

We shouldn’t have worried: In the LinkedIn era, professional and personal bonds are more or less a part of the public record. And so it was that our first three iterations of “6 Degrees” featured quite a few boldface names not often seen on MM+M’s pages or across its digital channels, including Mick Jagger, Meryl Streep, Peter Dinklage, Quincy Jones and Martha Stewart.

It only took until the feature’s second year before the patron saint of “6 Degrees” himself, Kevin Bacon, made an appearance (courtesy of a health media maven who moonlights as a movie producer). Will we mention this in every “6 Degrees” intro until the end of time? Indeed we will. 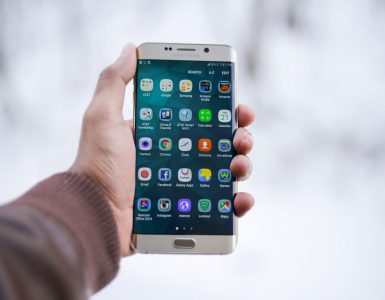 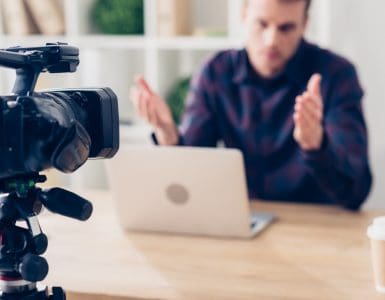 Video is a critical piece of many successful content marketing strategies, but is it being used to its full potential? That’s the question we at the Content Marketing Insitute set out to answer in the newly... 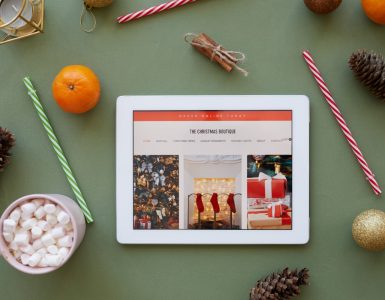 Understanding the effects of antibiotic combinations