Healthcare M&A fell by more than a third in the first quarter of 2022 versus the year-ago period, reflecting a recalibration among would-be suitors from med-tech to private equity.

That’s according to a KPMG report issued Tuesday that pinpoints multiple reasons for the slowdown. These range from rising interest rates, which have made deal terms look less favorable, to Russia’s invasion of Ukraine, whose effects have rippled through the global economy.

“There’s just a lot of uncertainty out there,” said Jeff Whitcomb, a managing director in KPMG’s deal advisory and strategy practice.

That has led potential buyers to assume a more cautious stance. Mergers and acquisitions declined by 34%, to 427, versus the first quarter of 2021. The number was also a third below the quarterly average in 2021.

Transactions that went through were reflective of the precarious state of the healthcare sector, which faces a number of challenges as the pandemic moves into year three. The first multi-billion-dollar buyouts of 2022 – device firm Stryker’s $3 billion acquisition of Vocera Communications and tech company R1 RCM’s $4.1 billion purchase of revenue-cycle firm Cloudmed – both involved technologies designed to facilitate clinical practice.

“These deals reflect opportunities for value and to really drive efficiencies, drive care coordination and expand their customer base. It’s more than just a simple operational synergy,” Whitcomb said.

The slackening in volume was also quite noticeable when comparing the exceptionally high M&A rate in the fourth quarter of 2021 to Q1 of 2022. Quarter on quarter, PE deals fell by 50%.

Then again, deal-making among strategics — such as one hospital chain buying another — shrank by a less-steep 13%. And behavioral health deals, like Centene’s agreement to acquire Magellan Health from the Vanguard Group and other investors for $3.27 billion, actually rose 17%.

Hospitals, or at least the larger for-profits, have done a decent job navigating the pandemic. While some of the federal aid they received is ending, elective surgeries are expected to come back and should help drive revenue.

But other issues are chipping away at the margins of hospitals and health systems, such as higher costs for supplies and staff. That could lead to consolidation.

Last quarter’s deals were also a continuation of ongoing macro trends on the patient side. Healthcare continues to move toward more ambulatory, value-based settings, in line with consumer preferences.

That migration of care beyond the inpatient setting was evident in the high number of telehealth-related deals during the quarter, like Dura Software’s takeout of telehealth platform SecureVideo, SOC Telemed agreeing to be acquired by a healthcare investment firm and Stargaze Entertainment Group’s letter of intent to merge with HealthPoint Plus, a subscription-based telehealth company. Also in February, Amazon partnered with Teladoc to launch a telehealth service through Alexa.

These moves were a barometer for a third theme: population health and the tilt toward wellness and preventive care. Insurers continue to drive down member costs in this way. To wit: The move by Cigna’s Evernorth to buy MDLive, after which the insurer plans to roll out a virtual-first plan to select employers.

What’s the next big telehealth deal on the horizon? “I would assume it’s a continuation of these trends, bringing disparate solutions together to be more of a platform,” said Whitcomb. 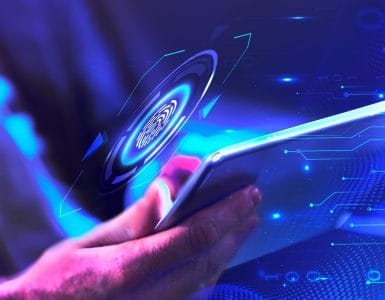 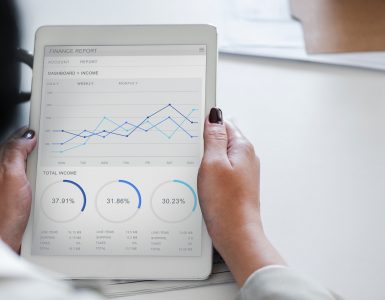 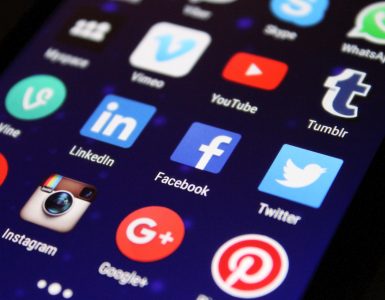