Following closely on the heels of the news that its deal to merge Pfizer’s consumer health business with its own, GSK has announced that Nucala (mepolizumab) had secured approval from the European Commission for two new delivery methods for patients with severe eosinophilic asthma to self-administer.

The drug, which is the only monthly anti-IL5 biologic approved in Europe, was authorised in a pre-filled pen and a pre-filled safety syringe form, based on Phase 3a data from two real-world studies which indicated that 98% of patients and 100% of caregivers were able to successfully ad 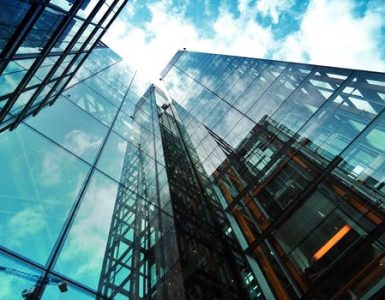 Bristol Myers Squibb and Acceleron Pharma Inc. announced that the European Commission (EC) has approved Reblozyl (luspatercept) for the treatment of: Adult patients with transfusion─dependent anemia due to very low─... 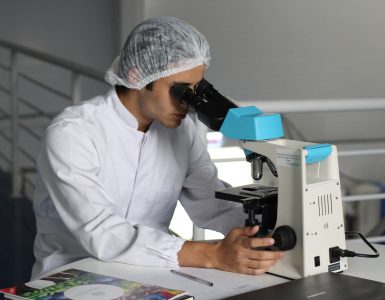 COVID-19 Vaccine MONDAY, June 8, 2020 — Americans are ready to rip off their face masks and just have a nice dinner in a restaurant, but the best shot at returning to normalcy — vaccines to prevent COVID-19... 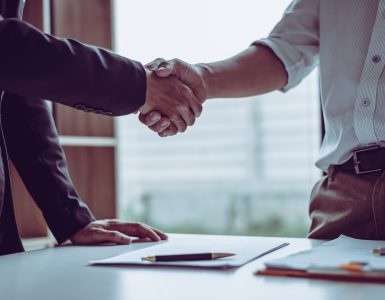 15 Mistakes You May Be Making in Your Content Development 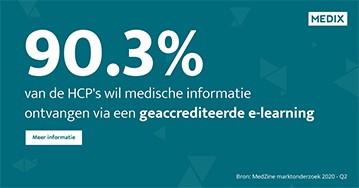