Takeda has unveiled new data from its ongoing Phase 3 trial investigating the efficacy of its vaccine candidate TAK-003 in the prevention of the mosquito-borne virus dengue, confirming its ability to convey protection against virologically-confirmed cases in paediatric patients from four to 16 years old.

In the 12-month period following the second dose of the vaccine, which was administered three months after the first dose, Takeda’s product was found to be 80.2% effective. 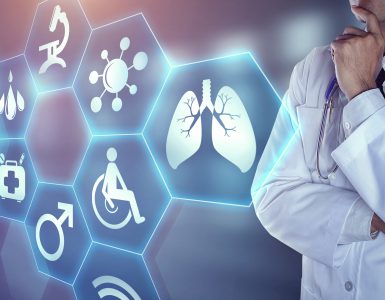 Sepsis According to a new study published in the latest issue of The Lancet, this week, more people across the globe are dying of sepsis than earlier believed. A team from the University of Pittsburgh and University of... 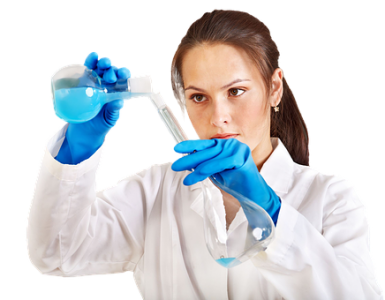 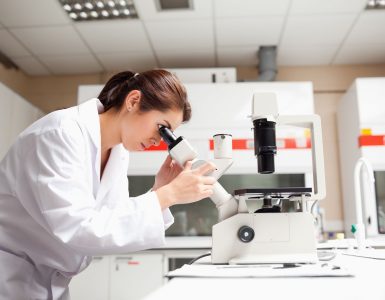